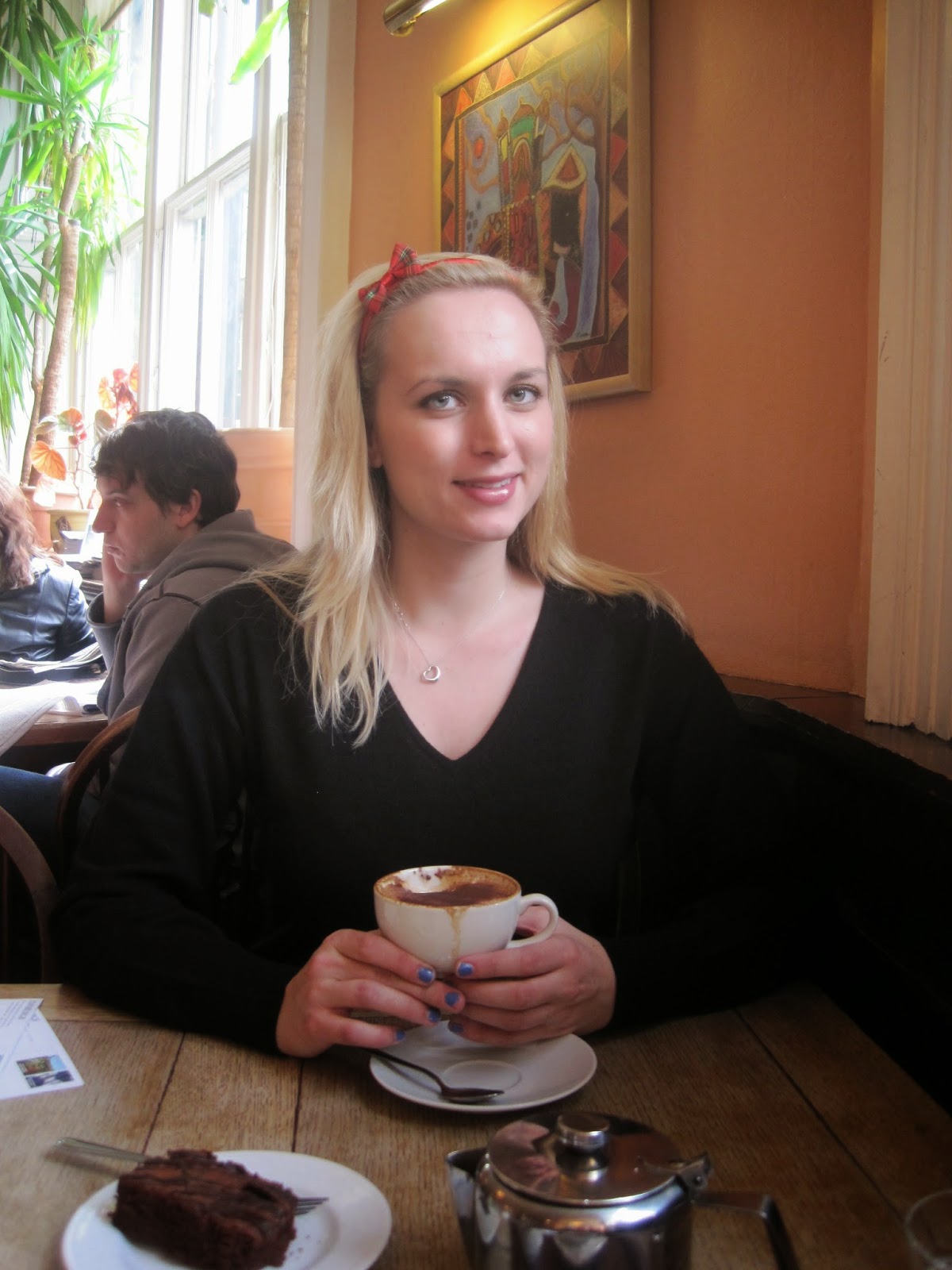 Happy Thursday readers! Today I wanted to post again about a trip I did last summer. If you‘ve missed my previous travel and fashion posts you can read about my trips to Uganda, Tanzania, Greece & Italy.

I went to Edinburgh with my best friend Sarah. Let me just say right now that Edinburgh is officially my favourite city in the entire world. I just loved it. The history, the kind people, the organization (..yes, as someone who is extremely type A, the fact that the city is super organized was like crack for me) and even the climate. Being a Vancouver-ite through and through, I didn’t mind at all that the weather is pretty rainy. After years in Vancouver I am a PRO at what to wear in a rainy climate so the fashion in Edinburgh was right up my alley! 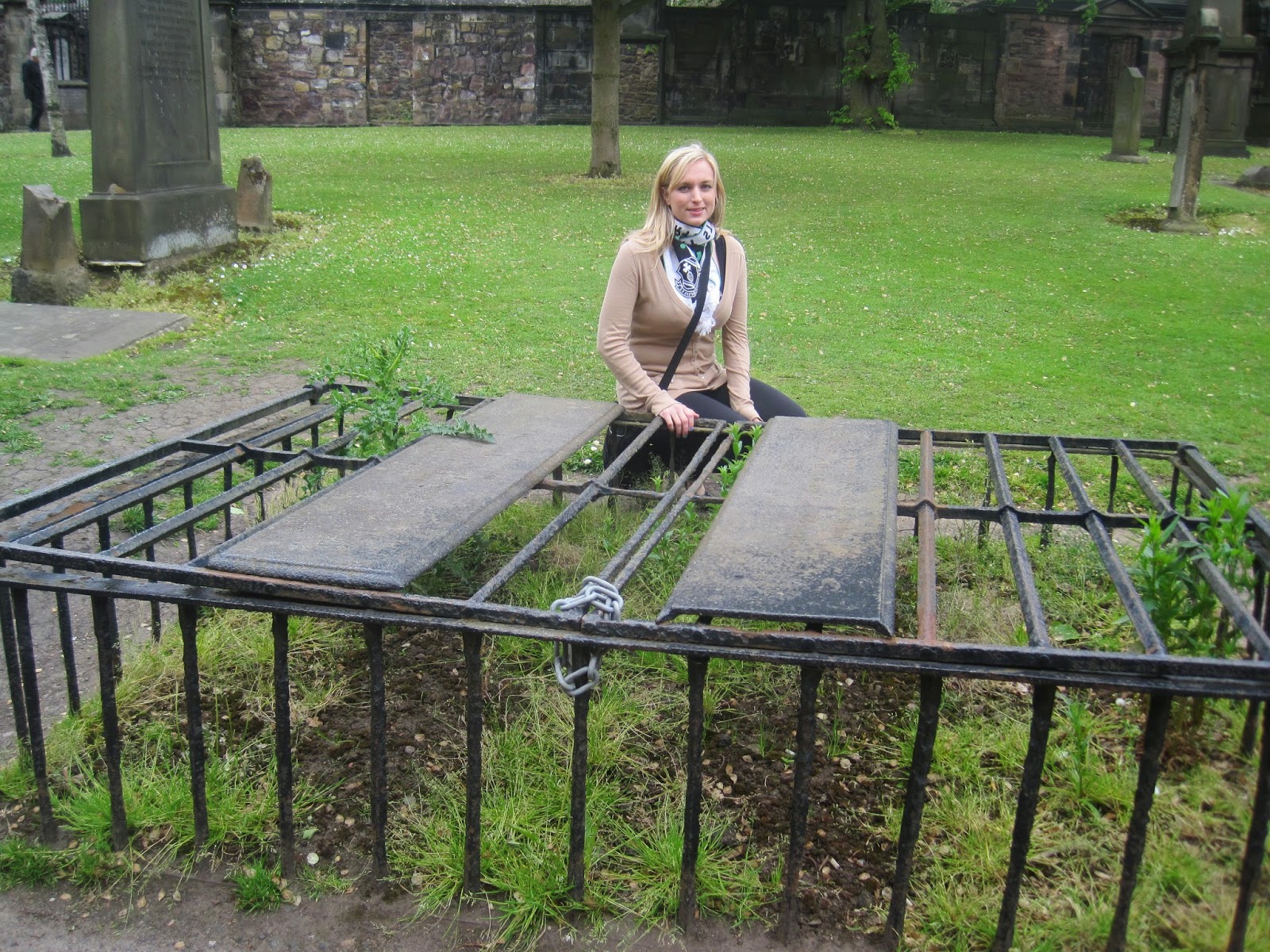 As you can see from the above two pictures the fashion was about staying warm and staying dry… with lots of cashmere and plaid. In the top picture I am wearing a 100% cashmere sweater that I got in a local shop in Edinburgh for UNDER 60 DOLLARS CANADIAN. It was the greatest thing. Cashmere is SO cheap throughout Scotland. I also fell in love with the plaid bow headband that you see me wearing in the top picture.. I bought it in three different colours haha. 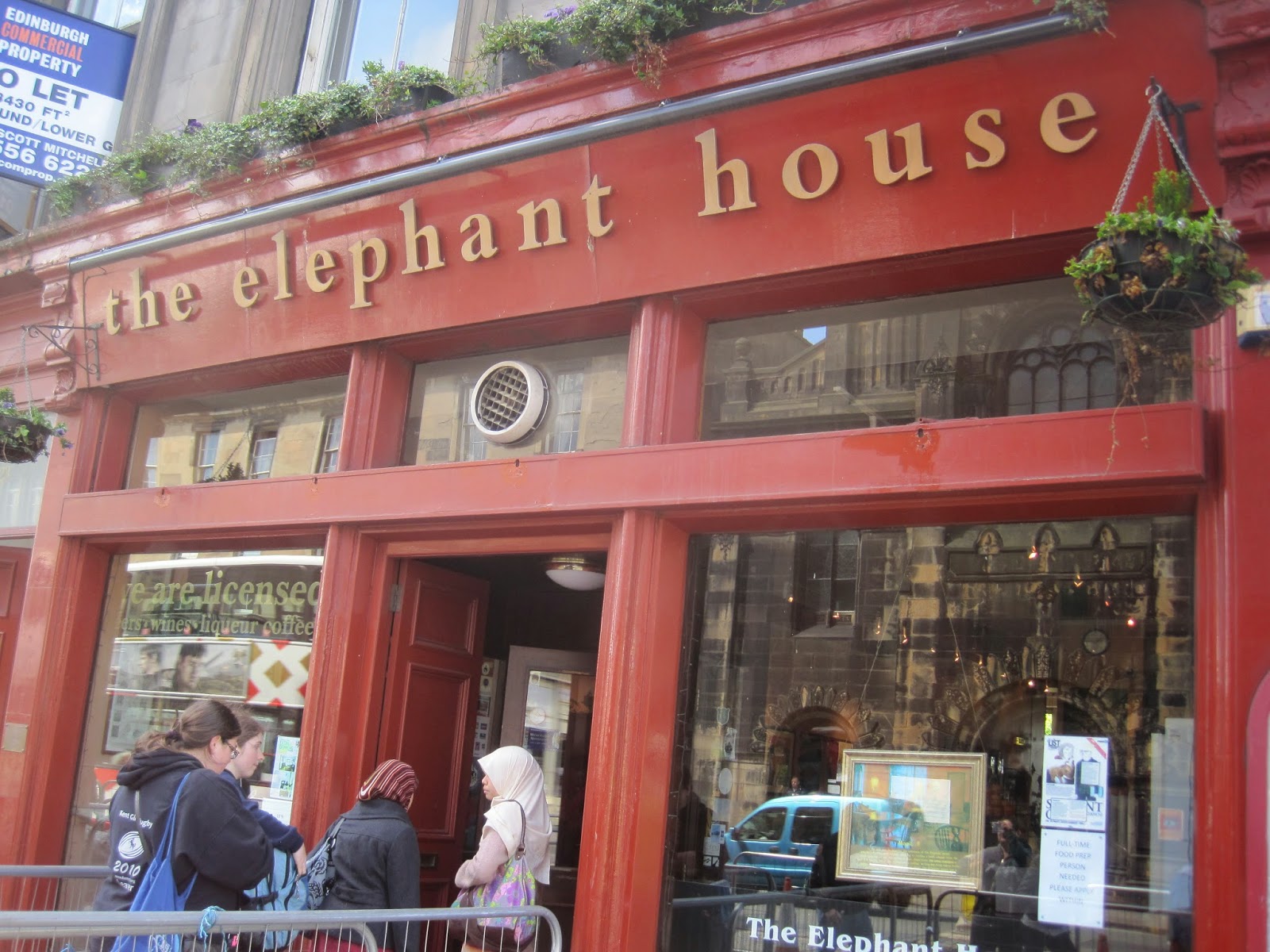 This was probably the coolest part of exploring Edinburgh. This is the coffee shop The Elephant House… which is where J.K. Rowling sat and wrote parts (most?) of Harry Potter. The cafe has lots of dedications in her honor inside and every table is more like a desk in that it has a drawer filled with paper and pens should you wish to write. I was in full on Harry-Potter-Fan-Meltdown-Mode the entire time Sarah and I were there.

The scenery of Edinburgh really is something spectacular. There are castles at every corner and the city is so green and lush. Below are my two favourite ‘scenery’ pics. 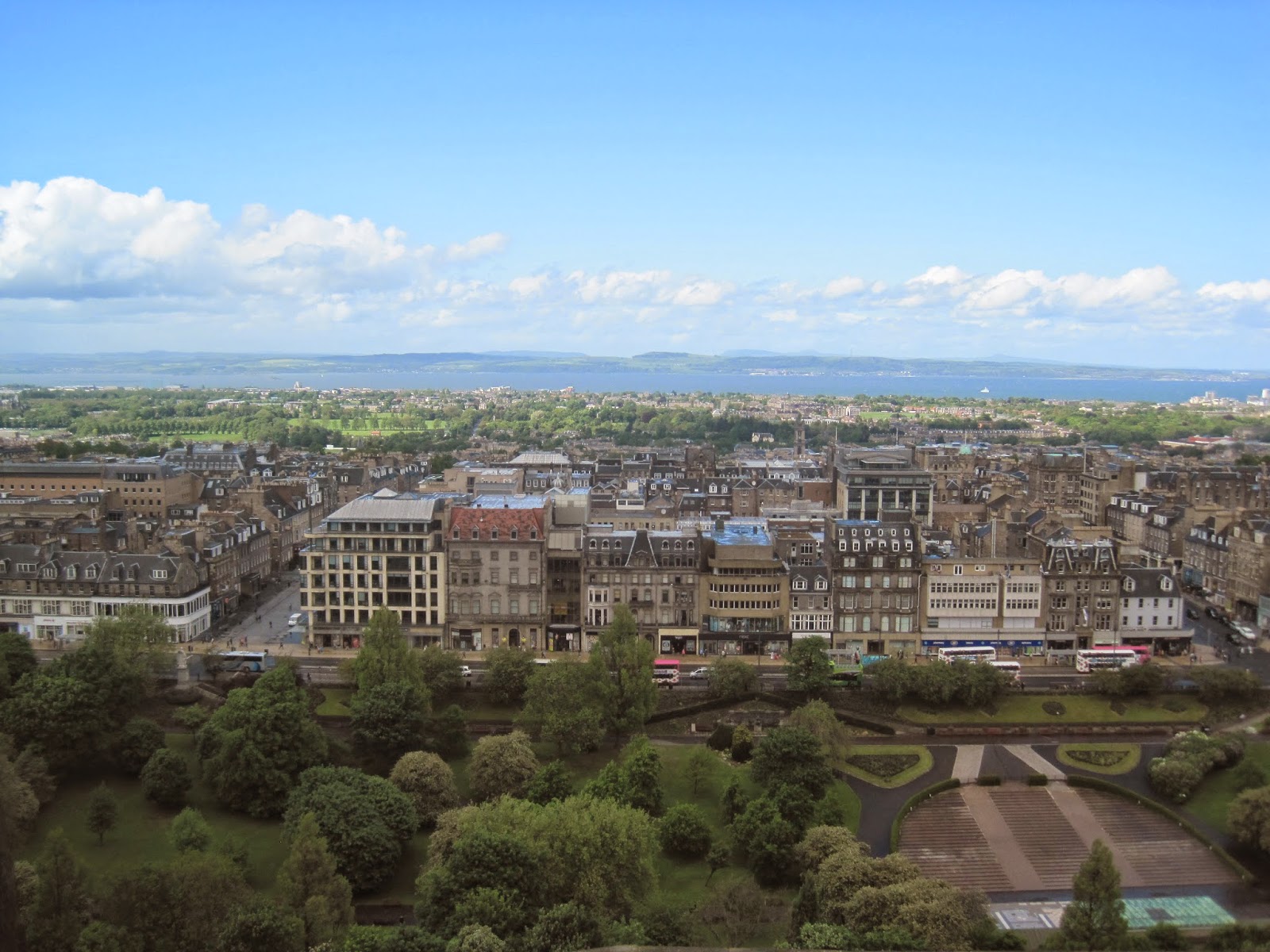 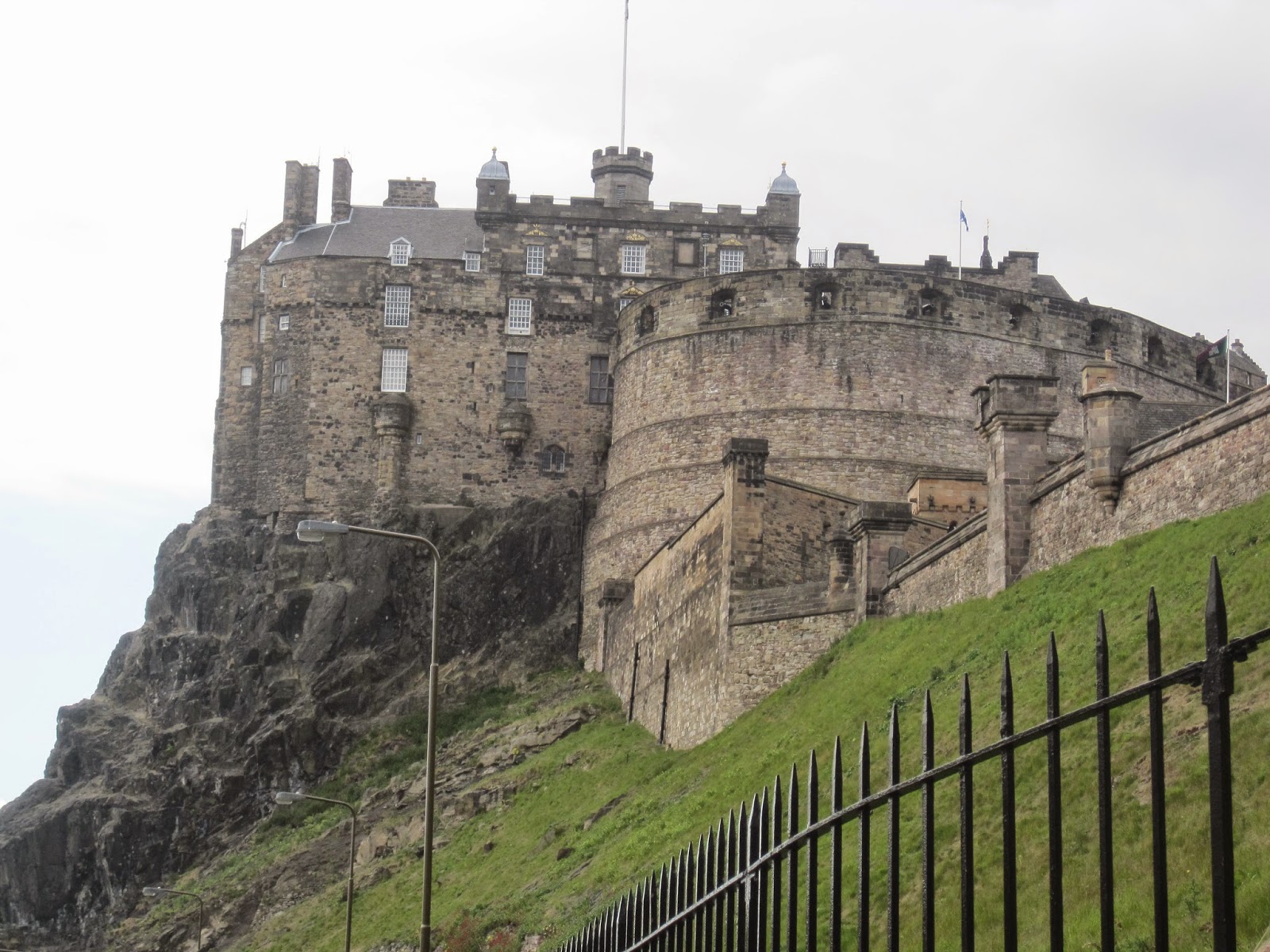 The Food in Edinburgh was…. odd. I’m not sure I’ll ever become a fan of things like Haggis. However, it was cool to try some really crazy stuff like deep fried Mars bars (Sarah and I could barely finish one shared between the two of us) and this AWESOME soda you an see below, called “Irn Bru”. Irn Bru is Scotland’s own soda pop. It is delicious but, more importantly, I think it is really cool because it is the highest selling soft drink in Scotland – outselling both Coca Cola and pepsi. Apparently, Scotland is the only country in the world that has a different pop that beats out Coca Cola / Pepsi which I just think is really freaking cool. 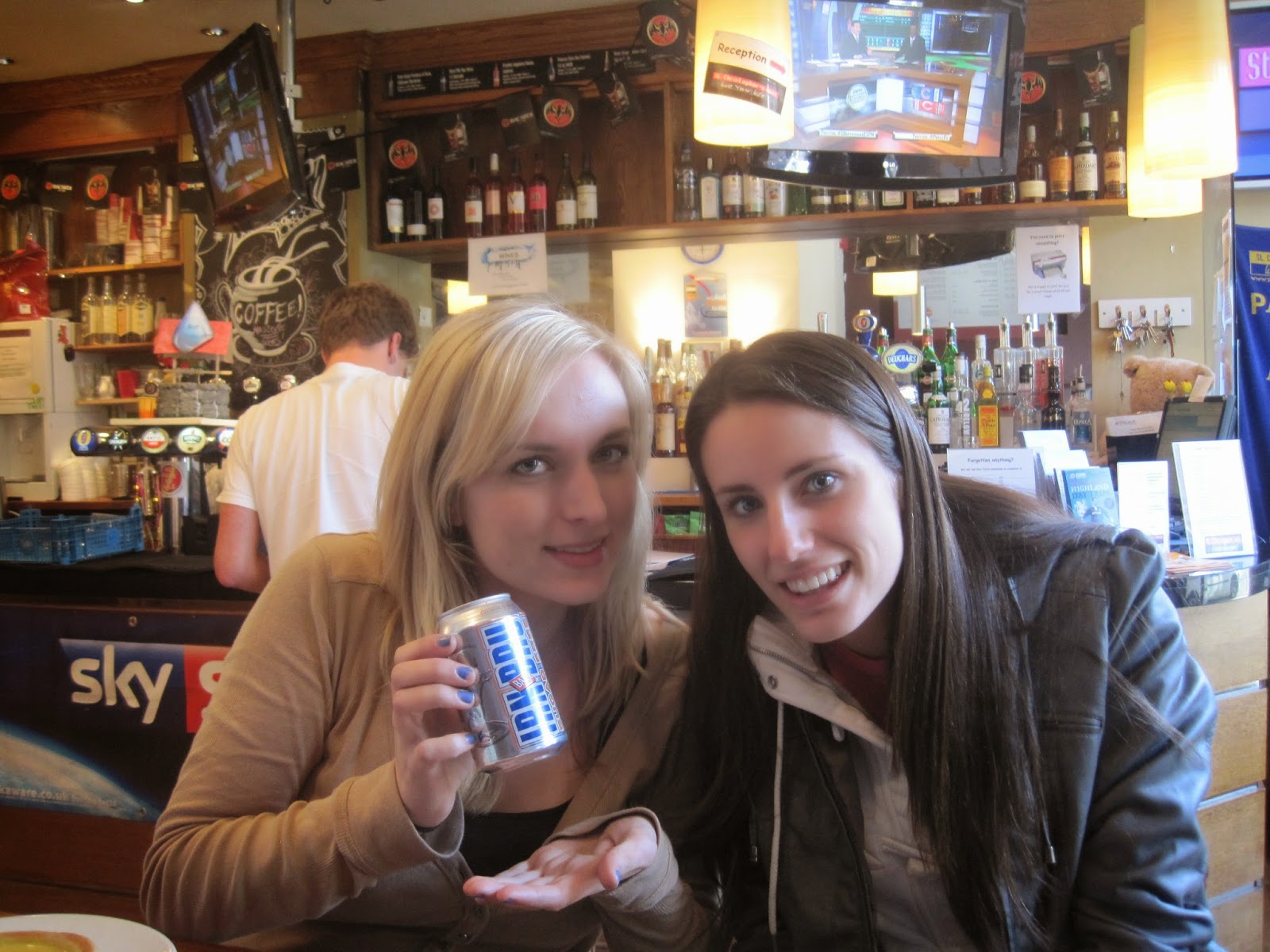 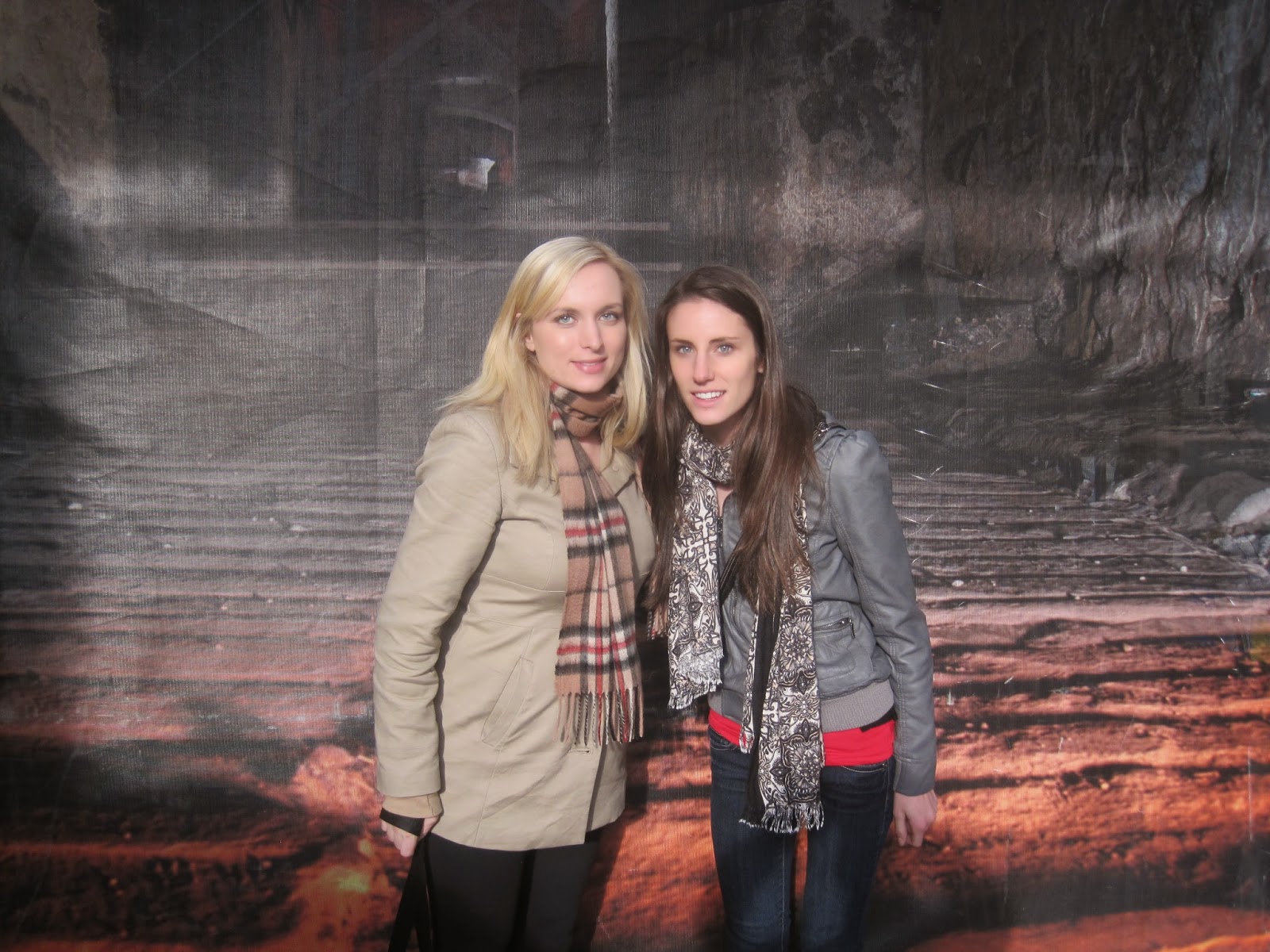 This final pic is of Sarah & I right before we did a cool walking tour of the “underground” city of Edinburgh. Overall it was an unreal experience. I highly recommend exploring Edinburgh if you ever have the opportunity!

10 Mother’s Day Gift Ideas (For Every…