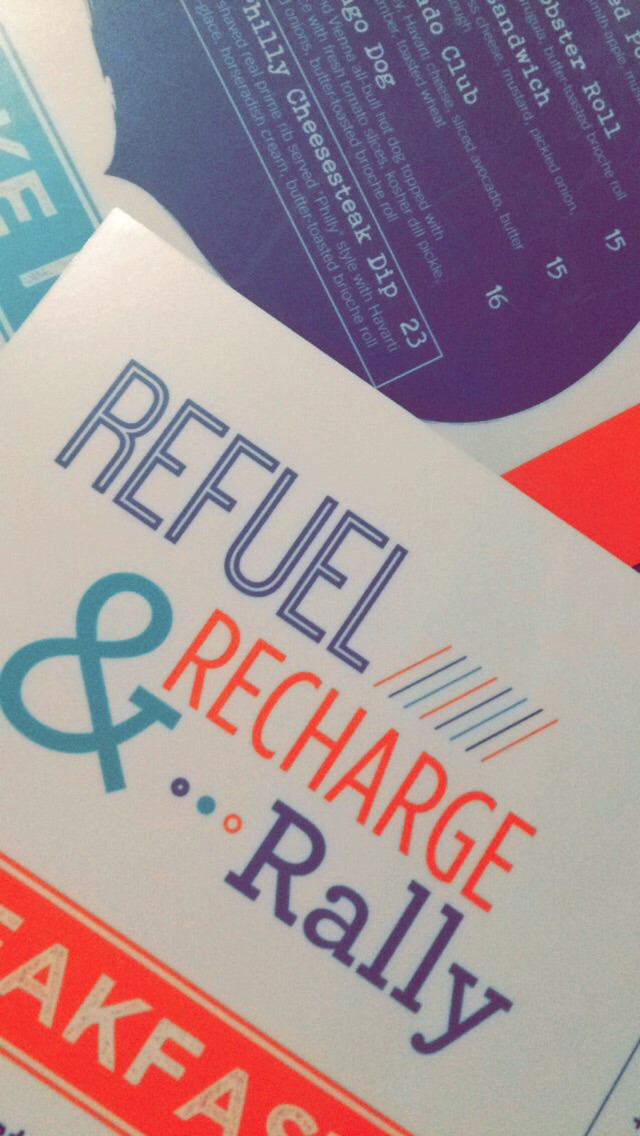 Happy Friday! This week I am doing another High Five for Friday recap of 5 great things from my week. It has been a CRAZY week. Here goes:

1) Flash Mob In one of the more surreal “how-is-this-my-life” moments, a few weeks back I got a dance gig dancing in flash mob! This past Monday night was the actual flash mob and it was SO much fun! It was held at the World dermatologist convention, at the Vancouver Convention Centre. We had to pretend to be venue staff; and were in the conference hall when the dermatologists came in. We mingled about as staff for a few minutes and then busted out into a full on dance. There were SO many people there (nearly 1,000 dermatologists) and they were all screaming and filming us. It was such an unbelievable and unforgettable experience... and because I couldn’t find anything else, below is a random pic from an outside dance rehearsal this week. 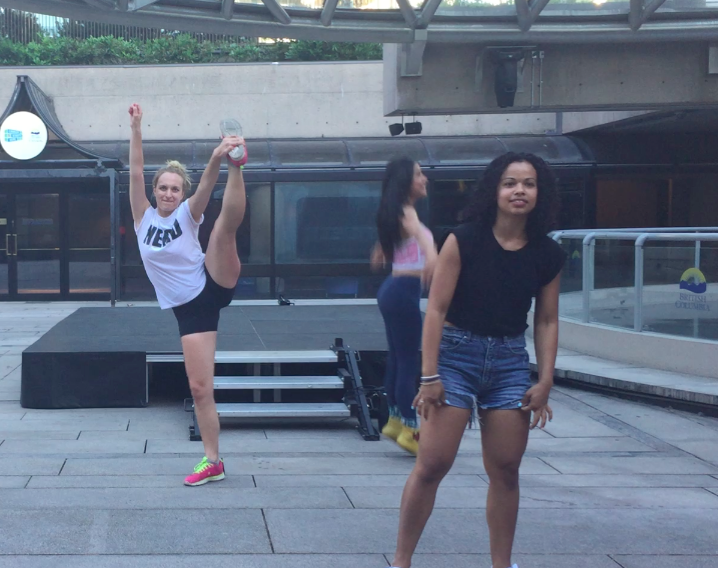 2) Article in VanCity Buzz My first article for VanCity Buzz was published this week! (..well, technically it was published last week, but I only found out about it this week, so it totally counts as 5 things from my week haha). The article, on fashionable items for rainy weather, can be found here. 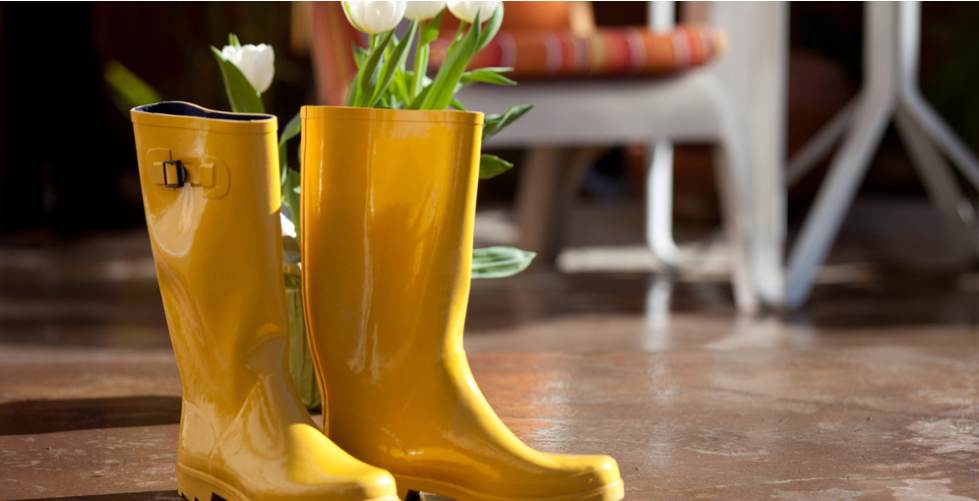 3) Work On Thursday night I attended the Canadian Bar Association Criminal lawyers subsection AGM in Vancouver. It was such an interesting meeting; with panelists discussing the biggest trial this country has ever seen – the Air India Trial. They discussed the difficulties associated with running a “mega trial”. I learned so much about the difficulties they faced with the evidence from a forensic stand point; as well as what it was like to coordinate a trial that spanned nearly two years with an initial Crown witness list of over 1,000 witnesses. The panelists ended by discussing the human aspect of such a tragedy, leaving the legal issues behind for a moment, and discussed the great work that some of the families and loved ones of those who lost their lives are doing today. It was a difficult, but incredibly educating meeting, and (as always) left my walking away with a renewed love of criminal law. It really is a privilege to do what I do, and I am so grateful. 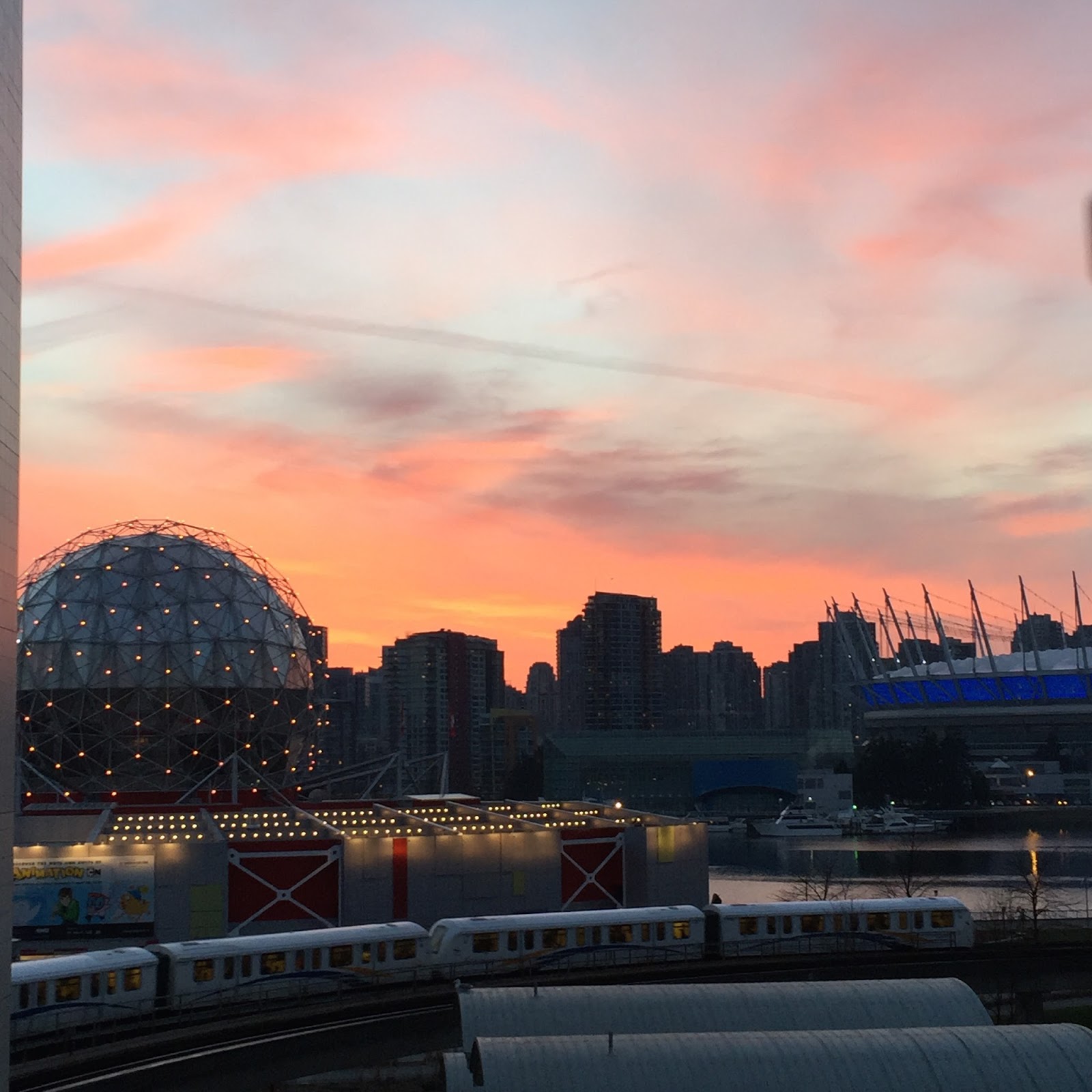 4) Learning A Lot: Thought Provoking Article I’ve been doing a lot of reading this week and I came across an article I really liked. For people like me that are obsessed with plans and structure, its a great reminder that sometimes you need to take a step back and let life do it’s thing. You can find the article here 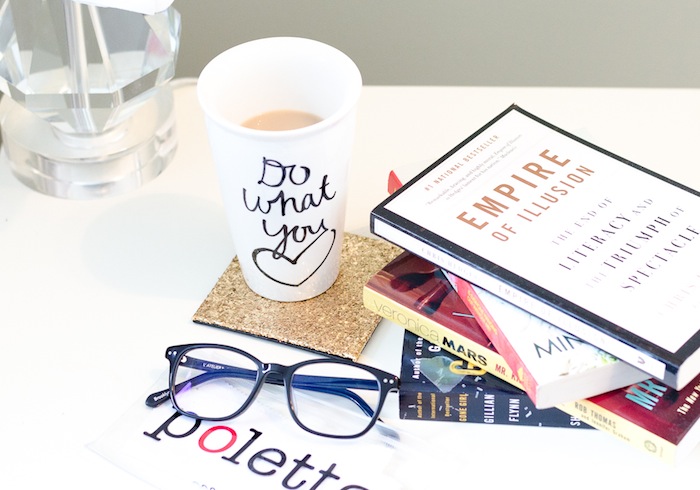 5) Beach Time This week I got to have not one, but TWO beach days. Any week where I get to be by the ocean is a huge win for me! This past weekend I spent a day at the beach catching up with an old friend, and then on Tuesday I finished court at lunch time and was able to sneak in another beach day all afternoon. The perks of being 5 minutes from the beach! 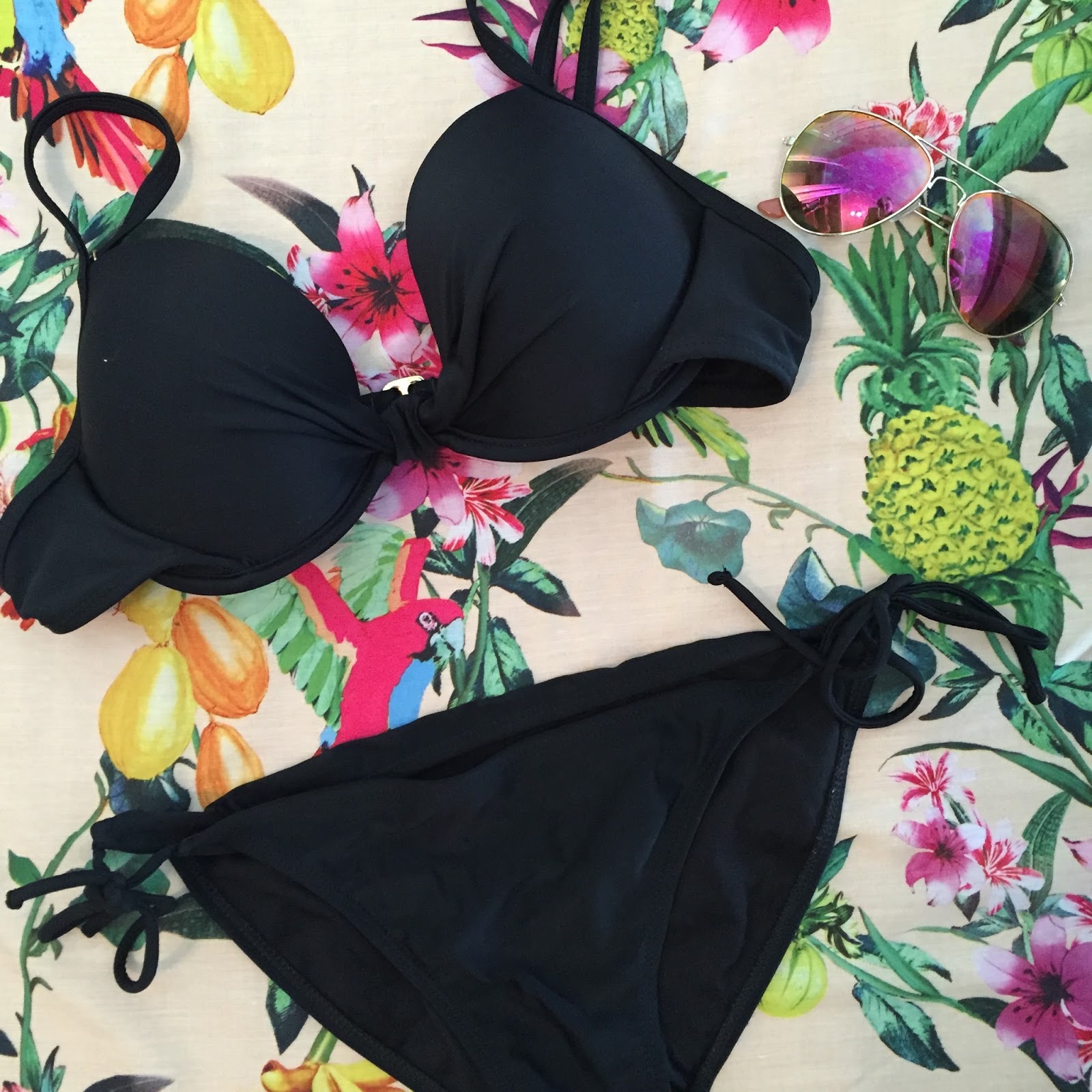 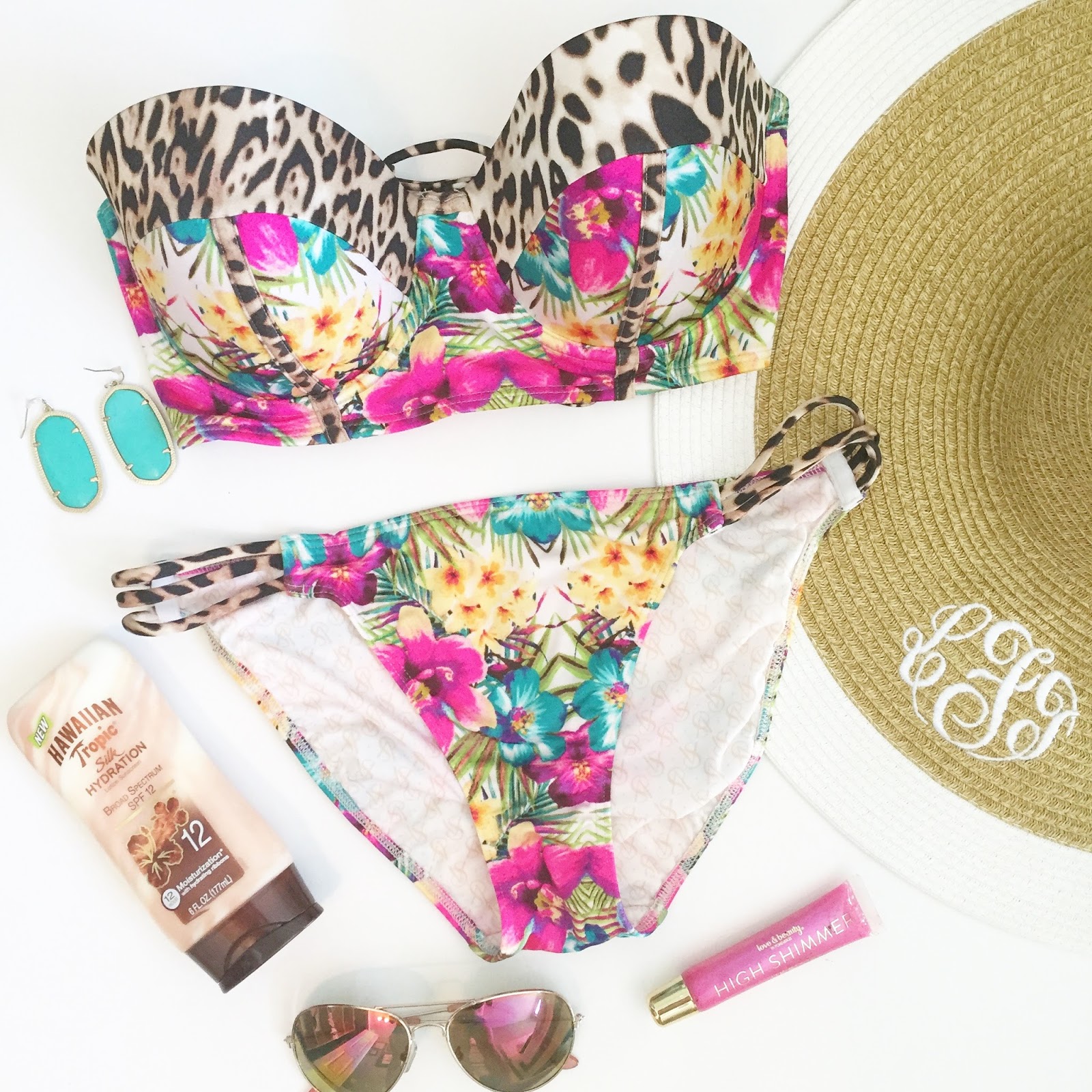 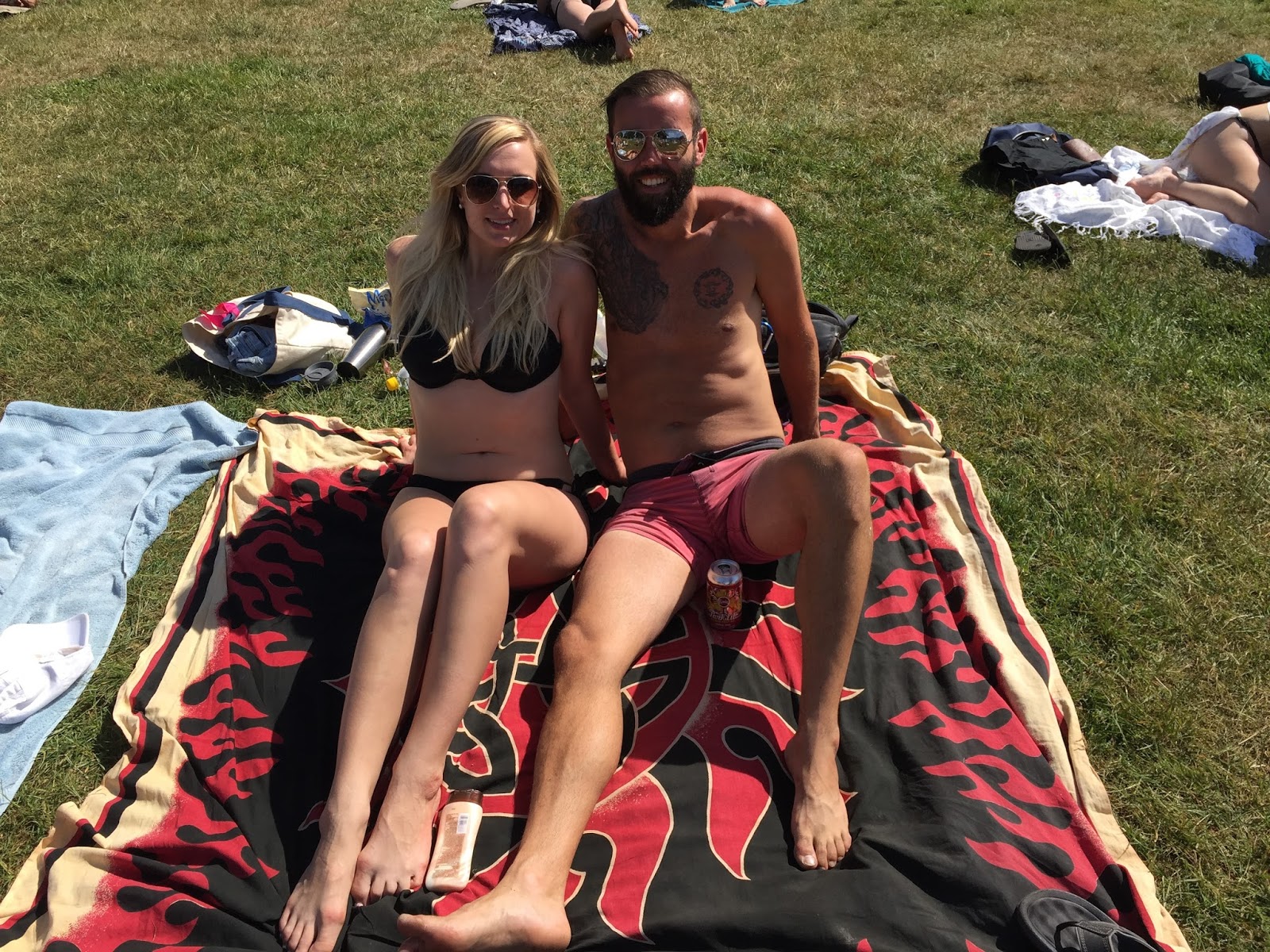 Black Friday & Cyber Monday: What to…