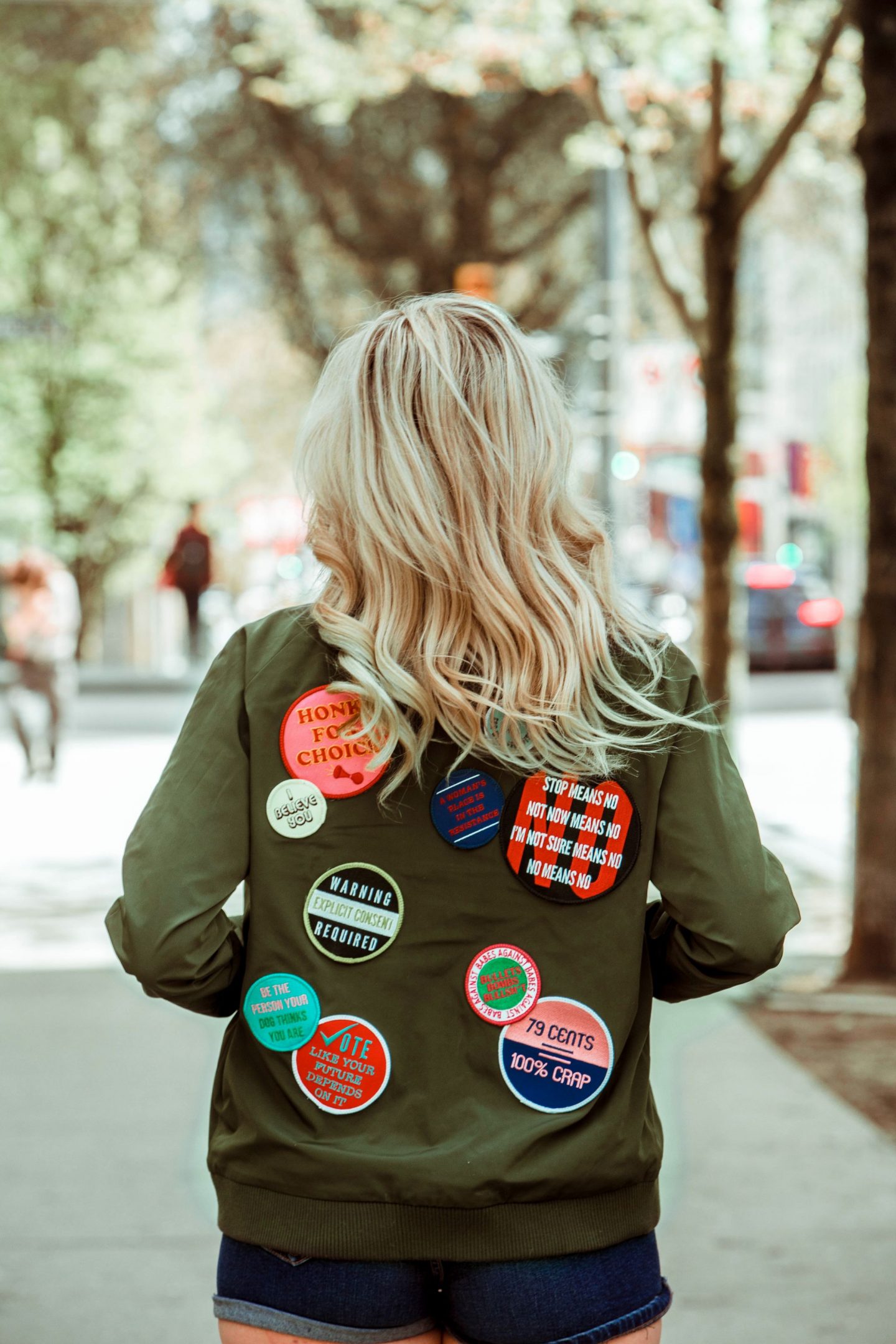 (PSA: Here’s the link to this amazing feminist bomber jacket)

Hey my wonderful, amazing, bad-ass LegalLee Blonde readers! I know most of you identify as feminists, and are all about promoting equality between the genders and seeing our fellow women rise and do amazing things. … Is your feminism actually including everyone though? Do you support intersectional feminism? Read on to find out.

What Is Intersectional Feminism?

Think of it this way: if feminism encourages equality between the genders, intersectional feminism is the understanding of how other aspects of women’s identities — including their race, religion and sexual orientation — impact the way they experience oppression and discrimination.

One definition I also really like is that expressed by Juliet Williams; a professor of gender studies at UCLA. She says intersectional feminism is: “a form of feminism that stands for the rights and empowerment of all women, taking seriously the fact of differences among women, including different identities based on radicalization, sexuality, economic status, nationality, religion, and language. Intersectional feminism attends to the ways in which claims made in the name of women as a class can function to silence or marginalize some women by universalizing the claims of relatively privileged women.”

Why Is Intersectional Feminism Important?

Intersectional feminism recognizes that there are certainly privileges and advantages afforded to some women that make efforts at equality easier. Real Talk? I’m an upper middle class white girl and that comes with certain privileges. It’s important then that I recognize my privilege and ensure that that privilege is not overshadowing the experiences and needs of other women.

At the end of the day, the goal of feminism is to achieve equality for all people of all genders. In order to do this, we can’t ignore the extra challenges and barriers precluding such equality. 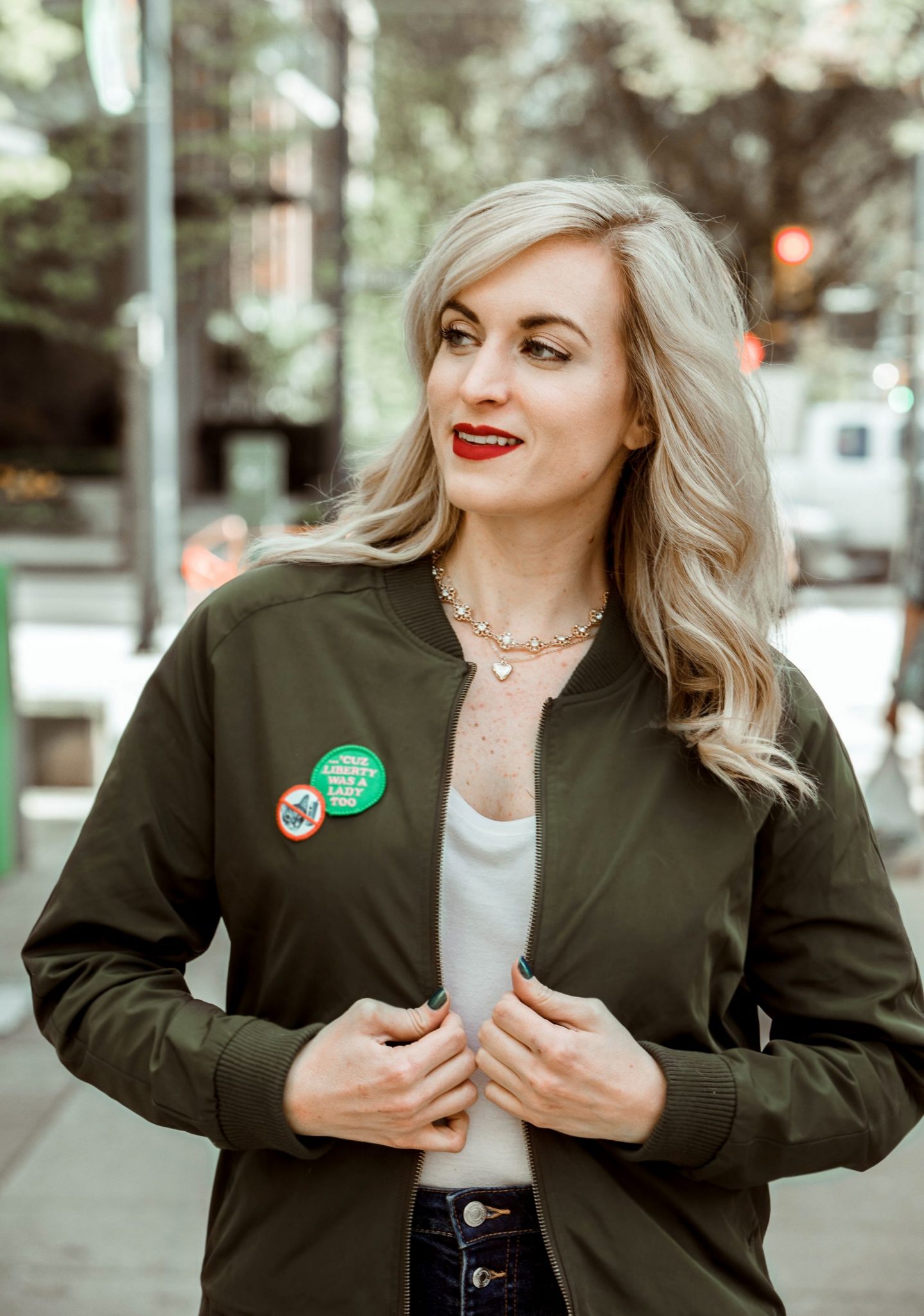 How To Support Intersectional Feminism:

Speak up, and stand with, groups other than your own. Here are 3 ways to support intersectionality in the feminist movement:

1) Be an Ally: You can support groups you are not a part of. Check your privilege and don’t let that overshadow others. Use your privilege to defend the rights of others and support the movement for equality for them.

2) Expand Your Understanding: When talking about feminist issues look at other sides to the issue and peoples’ experiences. Instead of asking how the issue relates to gender, also ask how it relates to race, sexuality, etc.

3) Speak Out: Don’t just use your voice to support your own feminist ‘group’. Defend equality for ALL genders. This means being anti-racist, anti-classist, pro-choice, pro-trans & accepting of all sexual orientations.

Why I’m A Feminist and Why I Support Intersectional Feminism:

Feminism matters y’all. Equal pay and equal rights matter. Equal safety matters. Have you heard the line that the biggest fear men have of women is us laughing at them, while the biggest fear women have of men is them killing us? There is a shared experience that all women have in being the ‘lesser’ gender according to our patriarchal society. I don’t know a single woman who has never experienced discrimination because they’re a woman…

That is crazy to me, and in general that is why I will not stop speaking up for equality and women’s rights. On a personal level, I’ve experienced first hand the impacts that stem from living in a patriarchal society. I’ve been mugged, I’ve been sexually assaulted, and I have been called “sweetie”, “hun” and “miss” at work more times than I can possibly count. Oh, and women still make 75 cents on the dollar compared to men. GROSS.

That said, my experiences and the share experience of our gender cannot and should not overshadow the rights of those facing different challenges than I am because they are facing discrimination on other levels as well. I am, by fact, a ‘white feminist’ but I do not want to practice “white feminism”. I plan on continually asking questions of my fellow feminists- especially ones with different experiences and struggles than  mine – so that I can do my best to fight for true intersectional feminism and equality for all.

In writing this post, I’d be remiss if I did not share with you all the fact that intersectional feminism is not without it’s critics. It’s a hotly debated issue. I read recently a really interesting article by a black woman about why she was “breaking up” with intersectional feminism. Essentially, she felt that many women (mostly us upper-middle class white women) were using the term and preaching intersectionality without really living up to what that means. 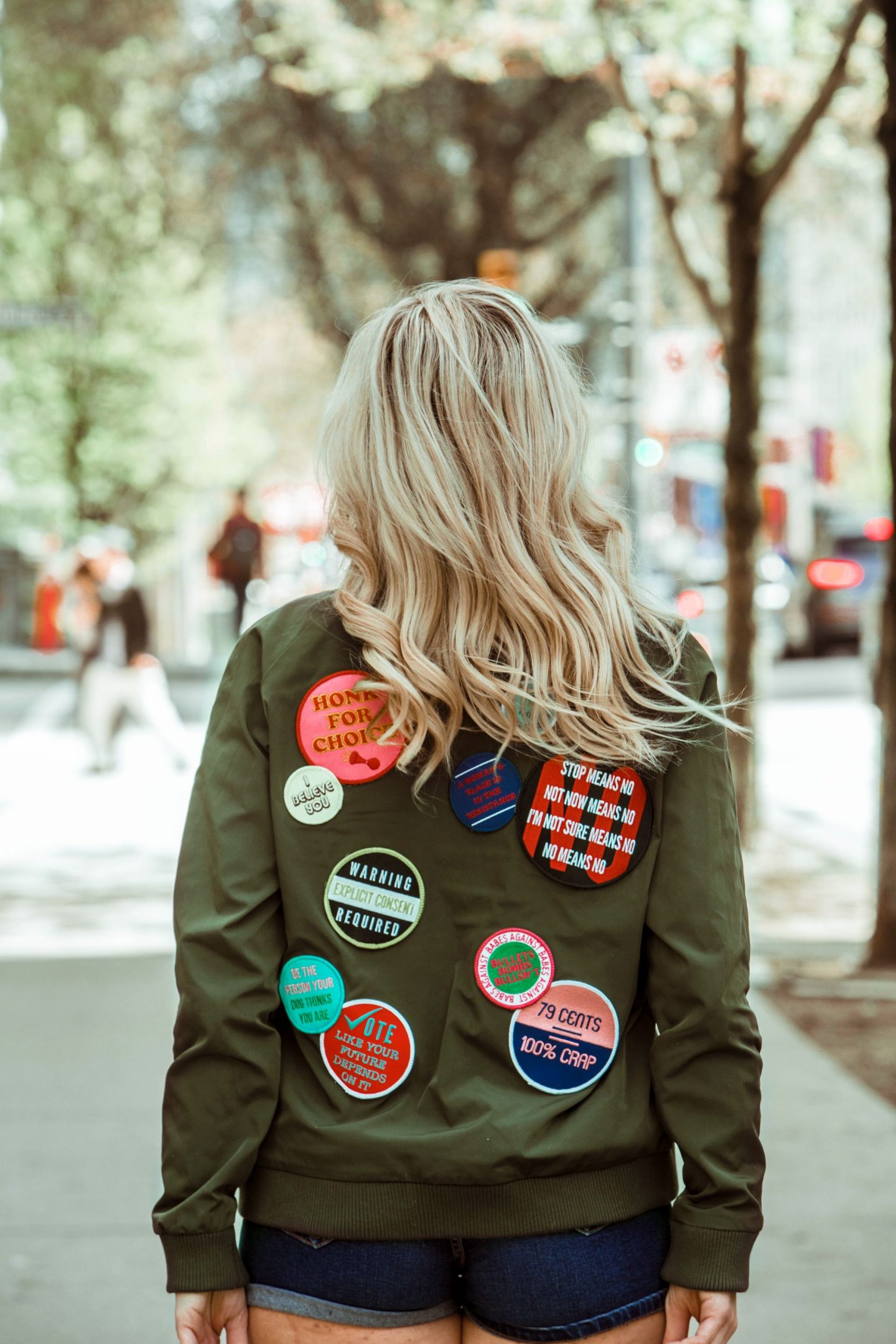 PS. If you want to see more of my Real Talk posts, they’re all listed in my blogger header under the “Real Talk” tab. Don’t miss my post on how YOU may be paying more taxes just because you’re a woman.