Why Your Phone & Your Car Aren’t Made for You: Gender Data Bias 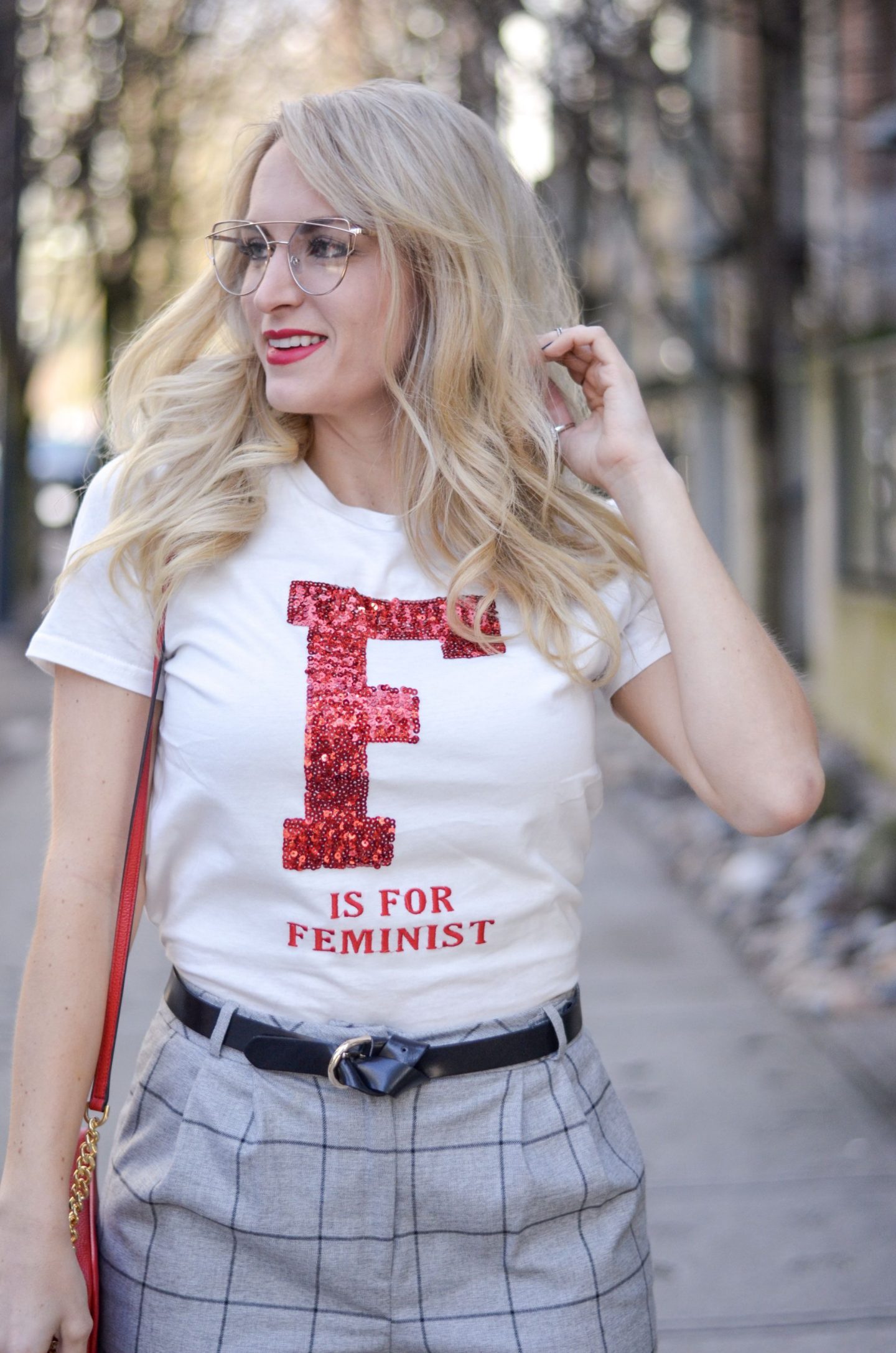 A couple of weeks ago I shared this photo on instagram in reaction to the announcement that the first all female space walk would not be happening because NASA did not have a small enough suit to fit female astronaut Anne McClain.

It bothered me so much that in this day and age a woman had to give up something she had worked so hard for, something that would have been an historic moment because, in essence, the world around her was not made for her. They didn’t have another suit in a size M so she had to make the difficult choice to forgo the space walk and give the size L suit to her male colleague who better fit it.

This lead me into a deeeeeeep dive into this issue and I came across something incredible interesting on gender data bias. Recently, journalist Caroline Criado Perez published a book entitled “Invisible Women: Data Bias in a World Designed for Men”, that examines this exact issue. Her findings are shocking; so much so that publications/bodies ranging from Scientific American, to the Guardian, and even the World Economic Forum are talking about them. In essence? The modern world has developed using data that does not represent the female gender which effects.. well, everything. 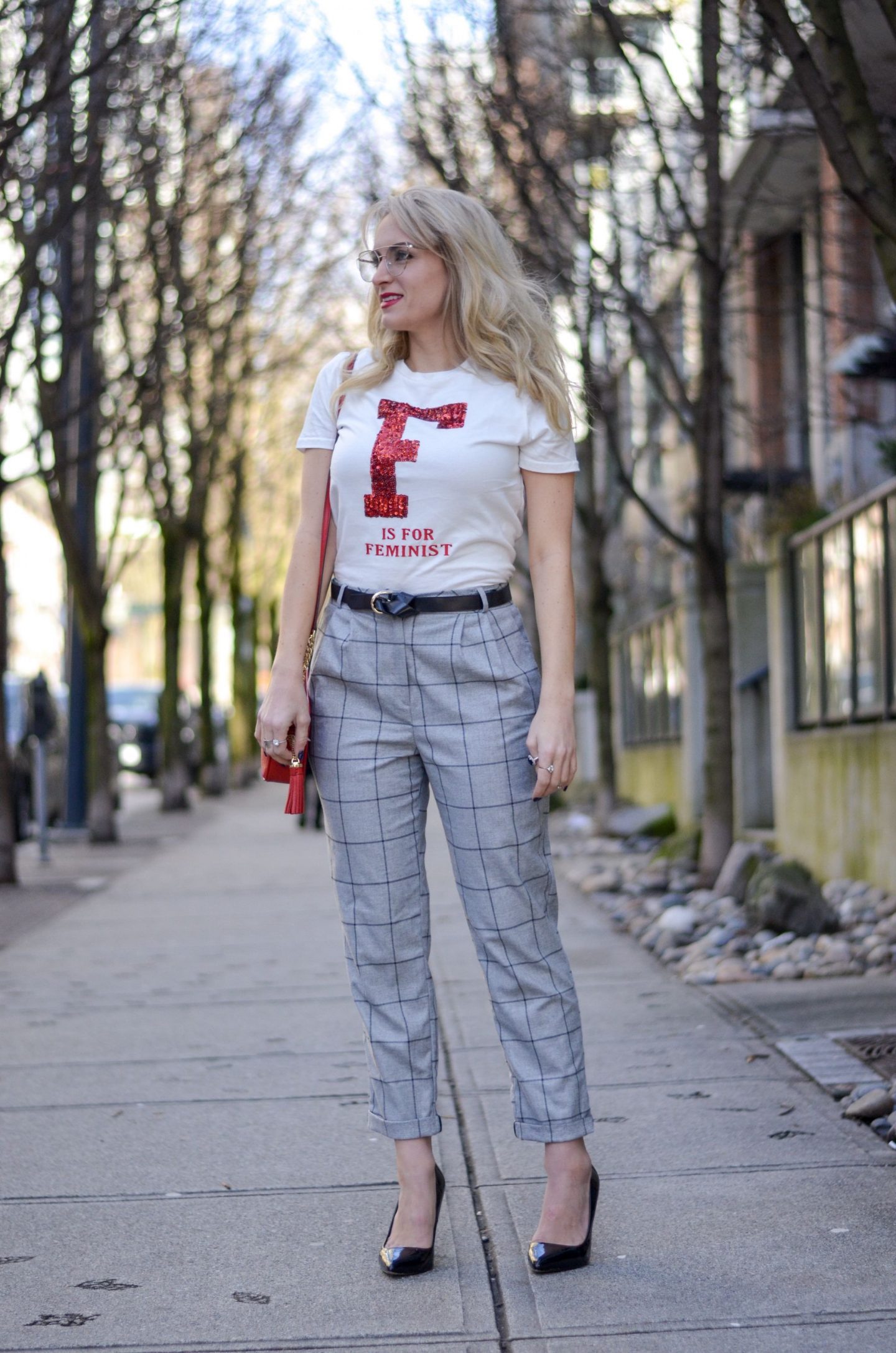 The way data is collected, the ‘default human form’ is assumed by designers and inventors across industries to be male.Researchers in fields from medicine to transportation simply do not collect data on women, leaving a gender data bias. The result is that products we use & environments we are in are designed to best accommodate an average sized male. As Caroline Criado Perez notes; women wear safety gear that is designed for male bodies, handle machinery built for men, use man-sized surgical tools, work in offices set to temperatures that suit men, and use gadgets (like phones) designed to fit men’s hands.

In the title of my post I said your phone wasn’t made for you… it’s not just the size and shape of landline phones, but also the software in your smart phone. The voice recognition software used in smartphones is more likely to register and understand male speech because of this gender data bias.

Even crazier, it’s not just that this default male form is used to develop modern tools where you may be inconvenienced as a female, there is also serious physical danger that comes from products created  with this gender data gap.

For example, did you know that women are 47% more likely to be seriously injured and 17% more likely to be killed in a care crash than men? The reason behind this is rooted in the default male form data used in safety testing. Female crash test dummies were not used in the USA at all until 2011 and even now they are simply so-called “female” crash test dummies as they are just a scaled down size of the male dummy. The female crash test dummies ignore crucial anatomical distinctions between male and female bodies—such as muscle distribution, and skeletal differences, which means things like airbag and seat belt placement are not designed for our hips, etc and thus lead to more injuries and even deaths in car accidents. 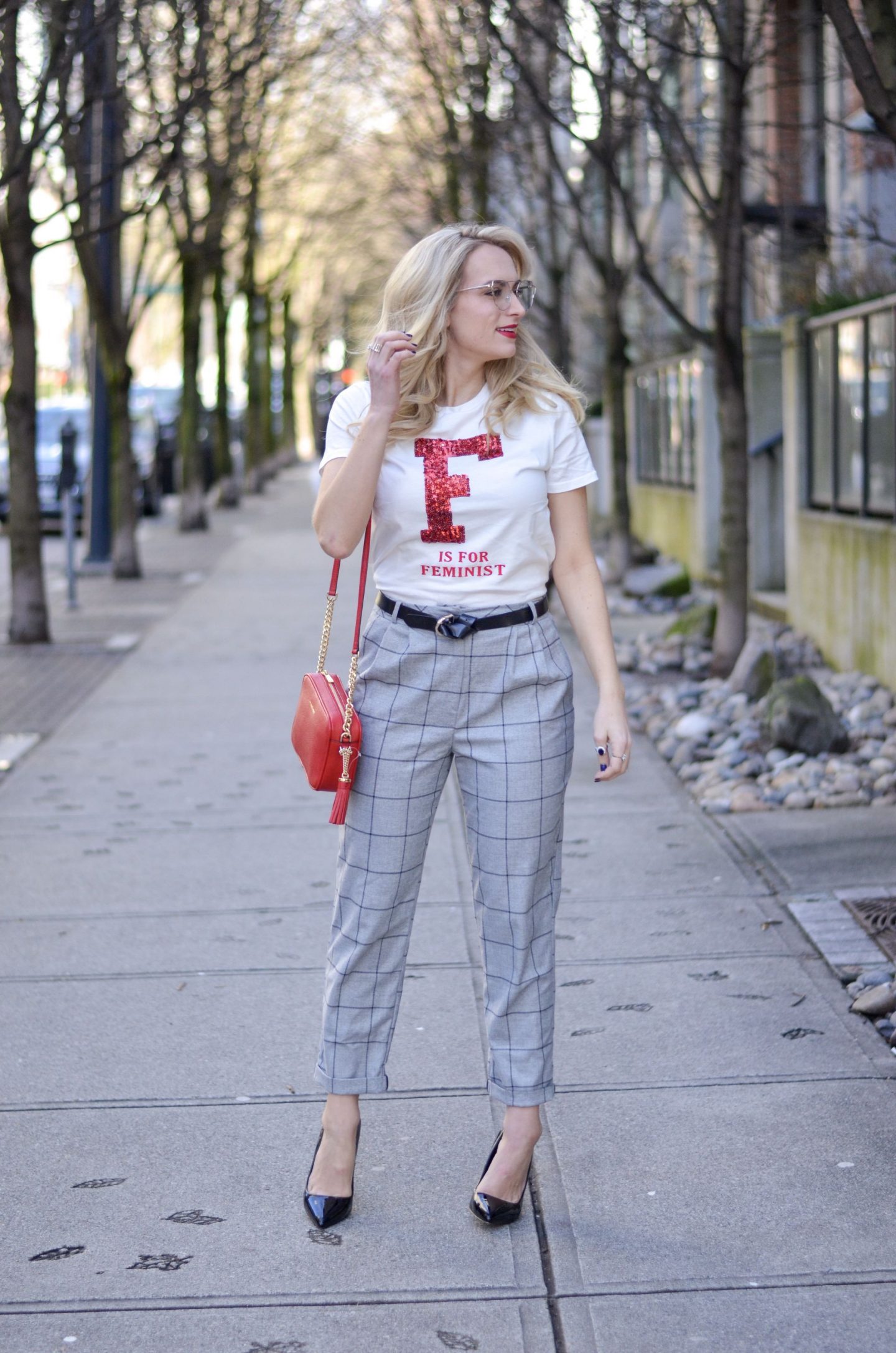 Now that we know this, what can be done?

The good news is that there’s nothing to suggest that is gender data gap is done maliciously or even consciously. It’s simply that research has not caught on with modern society. As awareness of this issue grows, the research methods change and become more all-inclusive.

As example of this change happening that Perez discusses in her book is with regards to snow-plowing in Sweden (seemingly obscure, I know). Essentially, Sweden realized that the data they used to create their snowplowing schedule was only considering the schedules/traffic patterns of men. When they opened up their research, they realized that only about 10% of the population benefited from the current plowing schedule and that in actual fact there were a ton of women using public sidewalks and transit to commute (rather than drive) so they changed their snow clearing schedule to better reflect that usage of roads/sidewalks.

This had huge benefits to the women using sidewalks, of course, but also had economic benefits that Sweden did not predict. The plowing change in effect ended up saving cities money as they saw a decrease in hospital admissions, which had previously increased, primarily for women, due to winter weather-related injuries.

Raising awareness of the gender gap in data collection not only ensures that products and environments are better designed for all people but it also has a ripple effect with benefits throughout our society. So, talk about this issue! Tell your friends! The more we share this information the more politicians, leaders and researches take note and change the world. 🙂

Thanks for reading today’s post. I would love to hear your thoughts!

4 Things Every Entrepreneur Should Know About…

Real Talk: Why We Need to Talk…

PREVIOUS POST
"Lilac Culottes & a Versatile Blouse"
NEXT POST
"4 Trends to Wear This Spring (One Will Surprise You!)"
25 comments so far.

25 responses to “Why Your Phone & Your Car Aren’t Made for You: Gender Data Bias”