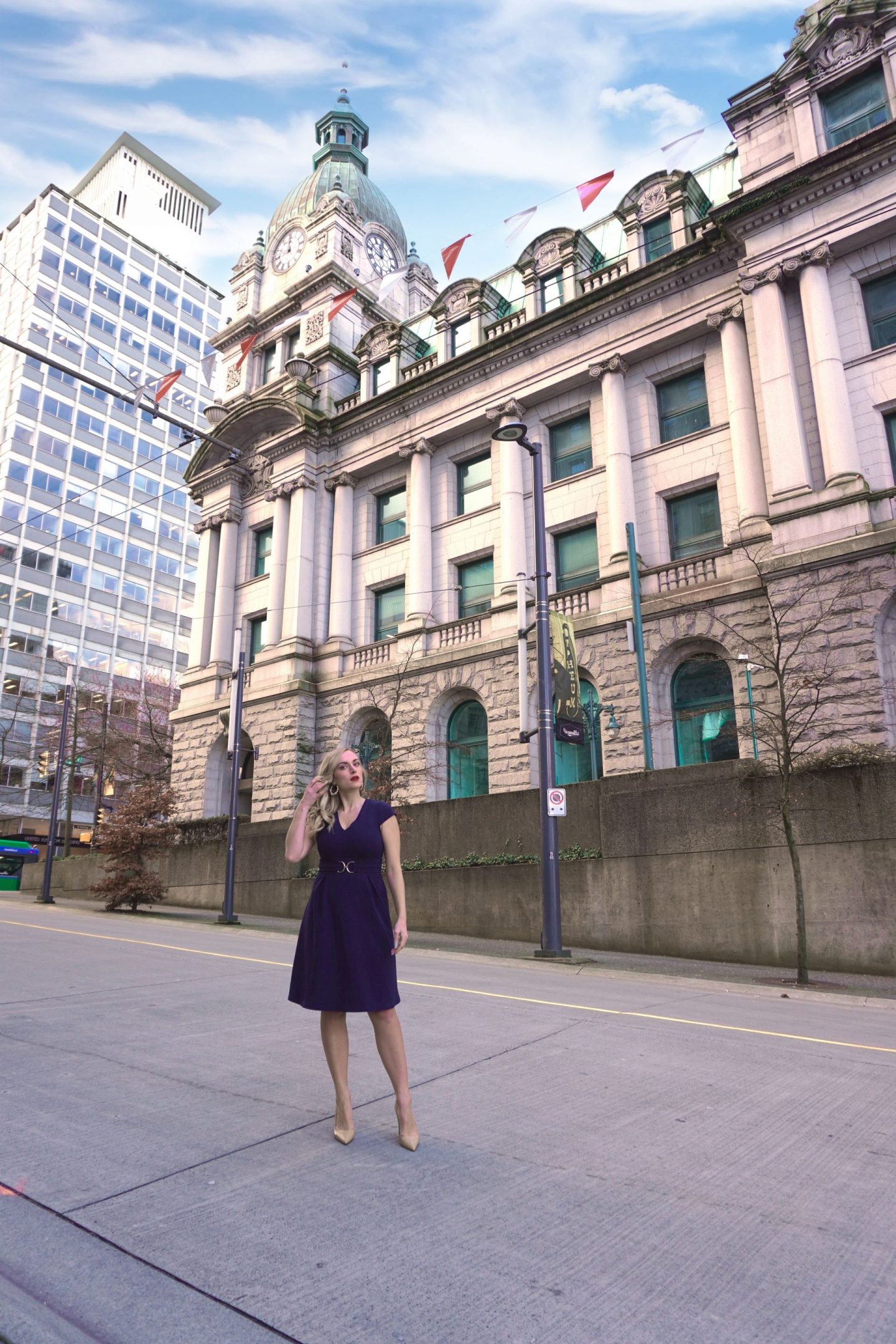 International Women’s Day was this past Sunday and when thinking about what I wanted to share on social media to celebrate it I realized there were so many women I wanted to talk about. So many women whose lives and work have inspired me. I decided that instead of sticking to just one post on International Women’s Day, I would dedicate my blog posts for all of March, which is women’s history month, to celebrating women who inspire me.

In each post this month I am going to talk a bit about one woman who inspires me and share an outfit that is inspired by them. Kicking off this series – the one and only Alexandria Ocasio-Cortez. 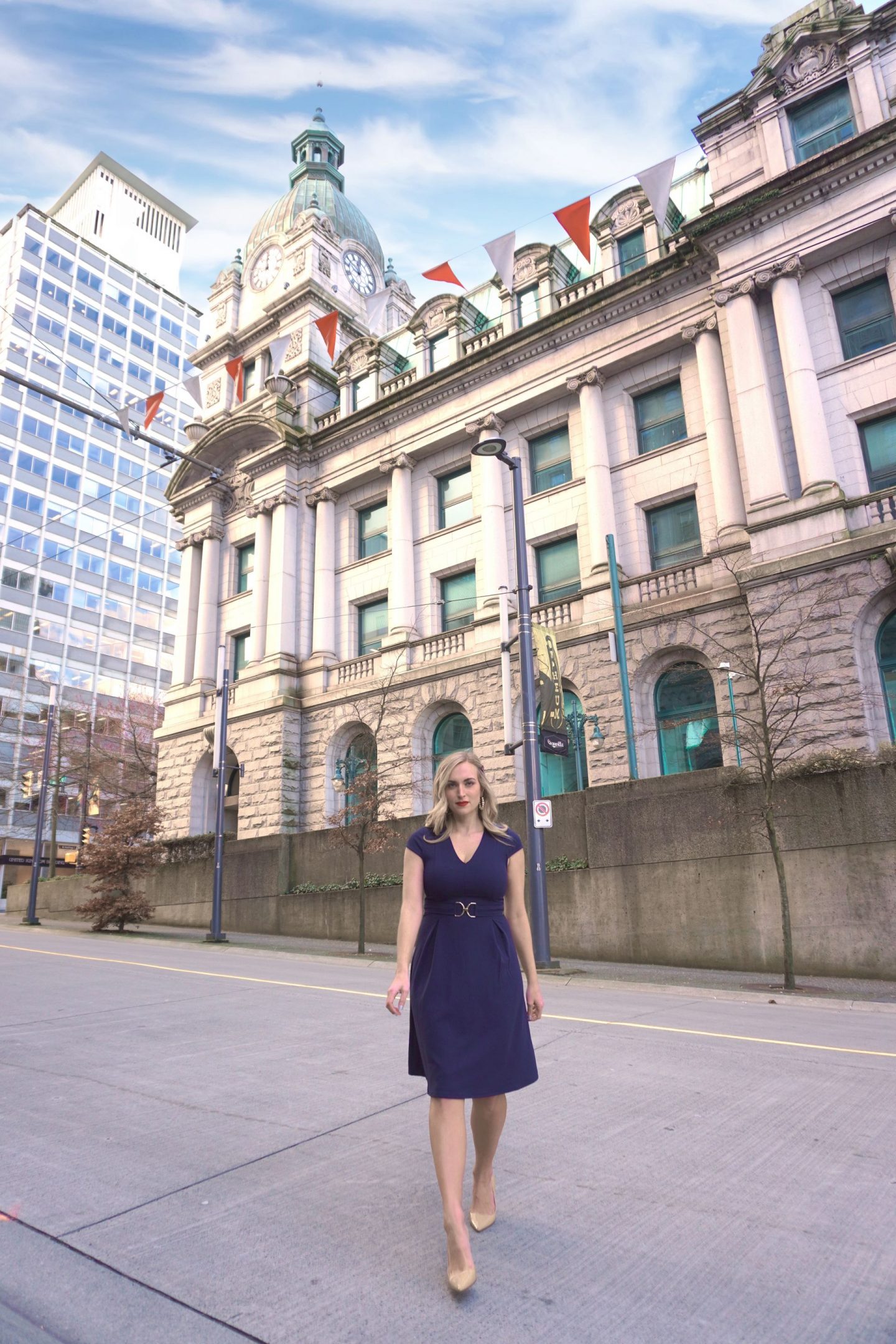 Alexandria Ocasio-Cortez was launched into the spotlight in June 2018 when she won the Democratic Party’s primary election in New York’s 14th congressional district, at just twenty nine years old. She is now the youngest women in history to serve in US Congress. In addition to the very obvious inspiration from that alone, it’s not just what she’s accomplished that inspires me, but how she has done it.

Alexandria Ocasio-Cortez is not playing the politics game. She is still spending time one on one with people learning about what the people in her district care about. She is tackling the criticism she gets head on. and she is unabashedly bringing her own brand of millennial feminism to Congress. I love how she takes to twitter not just to share her opinions but learn from and listen to others.

She is an activist at heart and she seems to have this endless enthusiasm for making the world a better place and this unwavering belief that change is possible. When I feel defeated by the state of politics or just generally with the negativity in the world I find a lot of comfort in seeing AOC’s energy and fight. 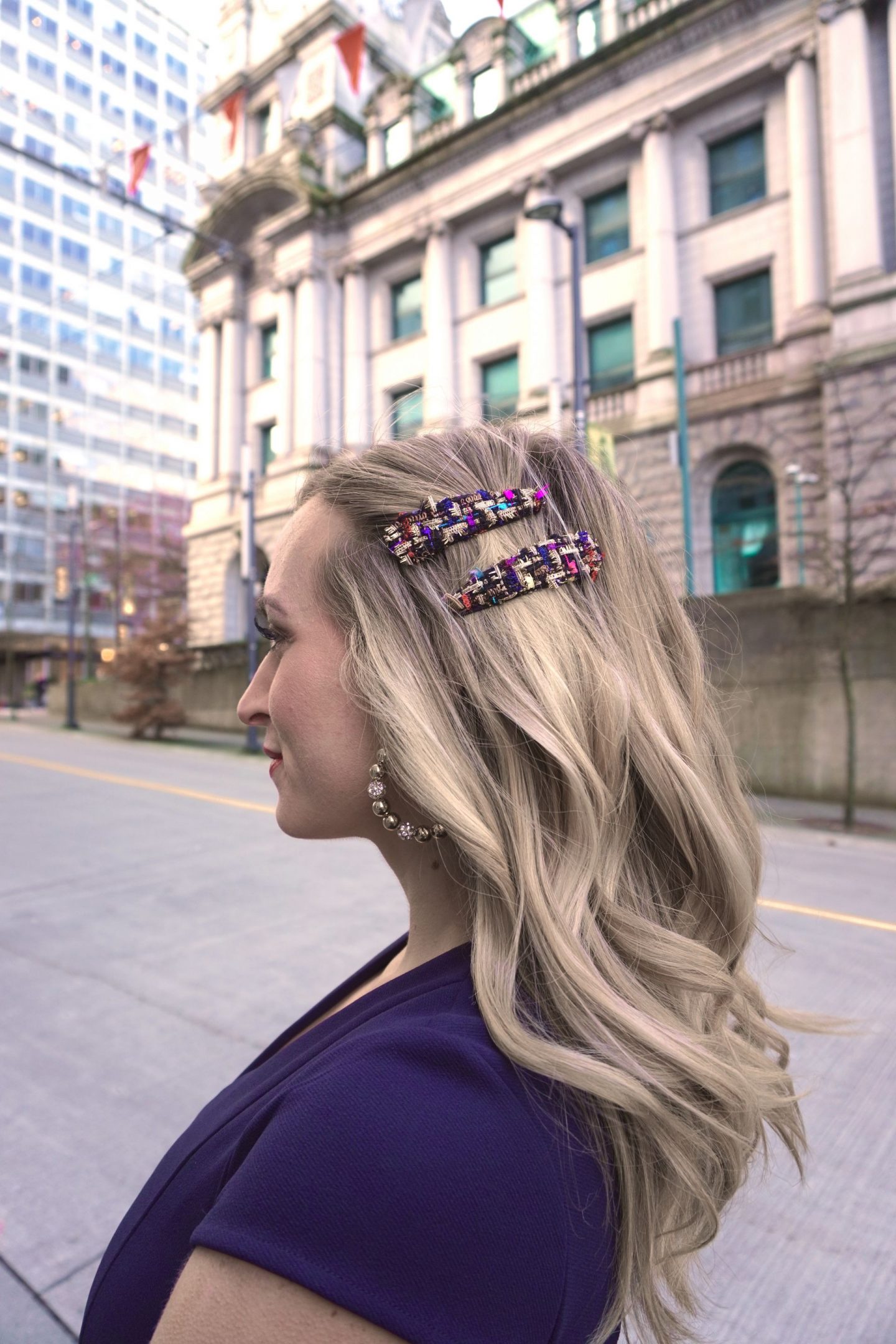 This outfit is, as I mentioned, inspired by Alexandria-Ocasio Cortez. She is known for wearing a bold red lip, and wears a lot of a-line dresses. I think she would love this navy a-line dress with gold hardware detail. The dress is an affordable find (under $40!) and it fits true to size. I love that even as a taller woman (I’m 5’7 1/2) it still has a midi length, hitting me right at the knee.

I’m also wearing gold hoops here, which is a choice that I think Alexandria Ocasio-Cortez would be proud of. I didn’t know the significance behind gold hoops until she discussed it following her inauguration. For her inauguration she wore dramatic gold hoops in an attempt to show that these hoop earrings that many women of color have been told are unprofessional, can absolutely be worn in a professional setting. If you want to read more about the impact of this seemingly small act, check out this article which shares some of the tweets that women have color have shared about what this decision means to them. I had no idea that many women have been criticized at work for something as simple as wearing a piece of jewelry. Every time I wear hoops to work now I do so with pride. 🙂

Thanks for checking out today’s post! I’d love to hear your feedback on it. Stay tuned for more “inspired by” posts this month; I’ve got at least 4 more on deck.

The Brand I Count on for Affordable…

The Color To Wear to Work This…

28 responses to “Inspired By: Alexandria Ocasio-Cortez”